Home Internet How France plans to regulate its sphere of influence on the Internet... 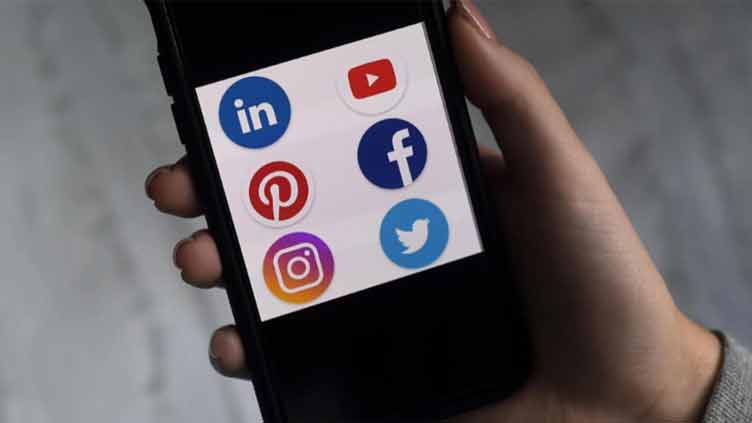 (AFP) – The French government launched a month-long public consultation this week to create a code of good conduct for internet influencers. The project proposes to better protect consumers as well as producers of creative content and will also allow the Ministry of Economy to maintain fiscal tokens in a very lucrative market.

The influencing profession has expanded rapidly over the past few years and today represents a number of socio-economic challenges in France and the world.

To address the issues, French Economy Minister Bruno Le Maire on Monday launched an online public consultation, which will run until January 31, with the aim of creating a framework to better regulate this burgeoning sector.

The activism is particularly affecting young people, with companies from Dior to McDonald’s vying for attention with product placement through influencers.

But in some cases, an Instagram post published by an influencer with more than three million subscribers can be paid up to 25,000 euros.

“Millions of you listen to their opinions and recommendations in the fields of fashion, sports, beauty, travel. Therefore, they play a role in our daily lives. This gives them a special responsibility,” Le Maire explained in the video for the presentation. monday consultation site.

“The vast majority of them obviously respect the rules. But there is some fraud or sometimes just some lack of control,” Le Maire said.

It was jointly developed by the regulatory body, consumer associations, professional associations and the influencers themselves.

In parallel with these consultations, eight working groups between ministry and sector representatives will be held in January and February.

“Making an impact is an opportunity for personal and professional growth and it is my duty as Minister for the Economy and Consumer Affairs to support them appropriately without imposing disproportionate responsibilities on the sector,” said Le Maire.

Reality TV stars in France are among the vanguard of the influencer trend.

Many of them are being “trained” by Magali Berdah and her Shauna Events agency, according to a document obtained by France 2 television’s “Complément d Enquête” documentary team.

His agency charges a 20 percent commission on ad transactions, sometimes more depending on personality profiles. In 2020, Shauna Events reported a profit of €3 million.

Three years ago, Shauna Events was bought by Banijay, a multinational entertainment company headed by Frenchman Stephane Kurbit, with a turnover of around €3 billion.

Every year, the group produces 2,800 hours of TV programs, reality series and shows for presenters such as Nagui or Cyril Hanouna.

Media strategist Mathieu Jabaud told France 2 that the cult sequences in the shows created a media frenzy that led to the remonetization period.

“This raises a community of influencers who can then sell their campaigns, special ops, branded content at a higher price.”

That’s why the French government’s desire to create a code of good conduct in this digital Wild West will include legal status for influencers and force them to be more transparent about their income for tax purposes.

The system of contracts will also apply to agents who manage influencers, as well as brands involved in the advertising process.

According to the Statista Institute, in 2020 more than 36 million people in France are registered on the social network, and about 70 percent of them access them on a daily basis.

If the French state is closely interested in social media and its advertising space, it is because of its ability to trap unwary consumers.

Controversies regularly arise over the practices of influencers who don’t always reveal their ties to certain brands or pass along false information about products.

French influencer Nabilla Benattia-Vergara is known to have earned €10,000 for a short video featuring a product with 7.3 million subscribers.

However, the reality TV star was ordered to pay a €20,000 fine in 2018 for promoting stock market services on Snapchat, without mentioning that he was paid for it.

In the “story” on the social network, he highlighted the free service offered by the stock exchange site and the prospect of significant earnings, but without indicating the advertising nature of his publication.

France is aware of the power of influencers when it comes to giving advice, especially in the healthcare sector.

In one of the most popular TikTok videos in the US, which has garnered more than 2.5 million views, a woman whose profile doesn’t list her features and only describes her as a “child of mother nature” enthusiastically promotes “onion juice.” “like flu medicine.

A TikTok spokesperson told France’s AFP news agency that the platform removes content classified as medical misinformation that “could cause significant harm.” The onion juice videos, he added, did not cross the threshold of “significant harm” and were therefore not touched.

This approach, many experts say, highlights the challenge social media platforms face, trying to find ways to weed out misinformation without giving users the impression that they are trampling on free speech.